I’m honored to be nominated for VERY INSPIRING BLOGGER AWARD by Jhobell Kristyl at <http://bookmavenpicks.wordpress.com/&gt;

Thank you very much, Jhobell Kristyl!

Here’s 7 things about myself:

Thanks everyone for visiting my blog. It means a lot to me, especially knowing that i’m achieving my goal of inspiring others 🙂

Have an excellent day!

Why not inspire others? 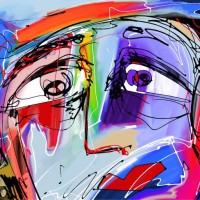 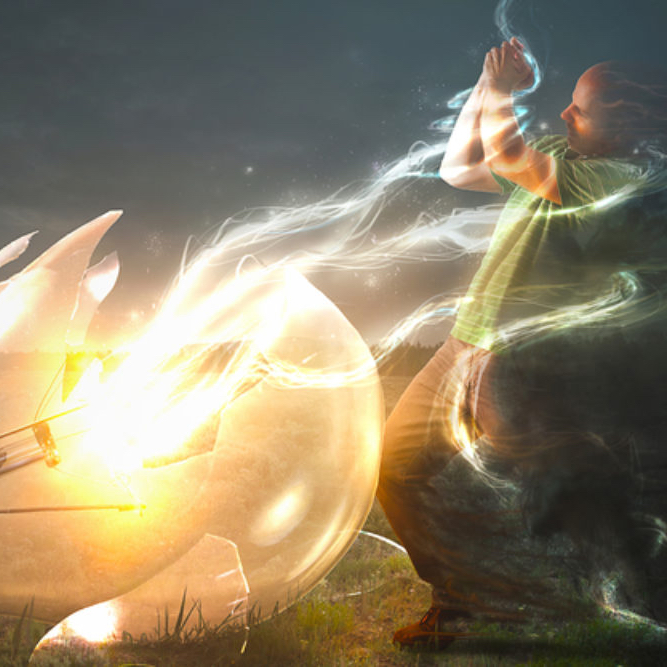 Single Mom, You Are Not Alone

Author Paul D. Aronson shares some works in progress and the writing process.

Turn and print all your digital contents, blogs and social networks into amazing real paper books on blookup.com

The Light Breaks Through

Equipping the Next Generation for Transformation